Since 1982 I have made hundreds of Buddleja crosses, the majority rejected within eighteen months. I was somewhat surprised when in 2009 in a batch of B. alternifolia hybrid seedlings, one plant looked total different to anything I have raised before or ever seen.

A B. alternifolia hybrid flowering on the current year’s wood, not only that the flowering continued for four to five months, and even better the flowers have no pollen so no seeds were produced but the flowers still had nectar for butterflies.

This is a compact not a dwarf plant if grown in a pot, however, planted in a garden will reach 2m if not pruned.

Discovered in 2009 in a batch of B. alternifolia hybrid seedlings by Peter Moore. 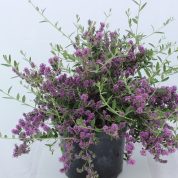 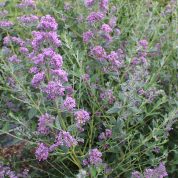 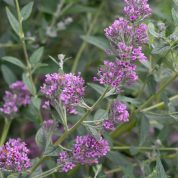 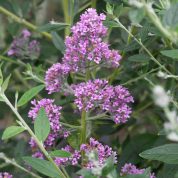 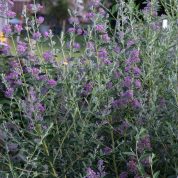 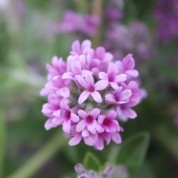 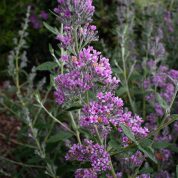 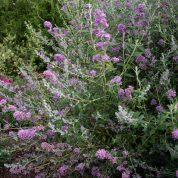