Buddleja alternifolia has a lax weeping habit and is best grown in a position which allows the plant to form a graceful weeping bush. A fast growing vigorous shrub, the lilac – purple flowers are borne in dense clusters and often smother the stem in spring. As blooms are produced on previous year’s wood prune after flowering.

A native of the Kansu province of China, Buddleja alternifolia was described and named by the Russian botanist Carl Maximowicz in 1880 but not introduced until 1915 by British plant collectors, William Purdom and Reginald Farrer. Naturally it is found growing in thickets on river banks and along dried up streams at an altitude of 1500–4000m. 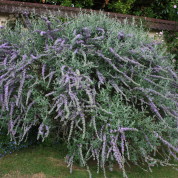 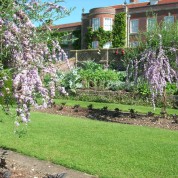 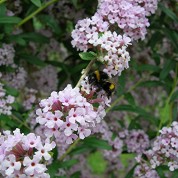 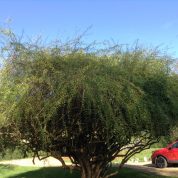