B. ‘Blue Horizon’ is a stunning show stopper in late July and August with a compact upright habit and medium to dark green leaves. The rich sapphire blue flowers with a yellow throat is one of the best Buddleja around, we consider it far better than B. davidii ‘Empire Blue’.

The plant is though to have originated at the nursery of Bob Brown, Cotswold Garden Flowers but the date is unknown. 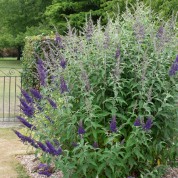 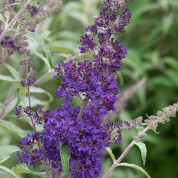 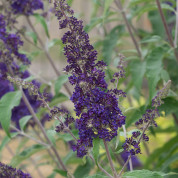 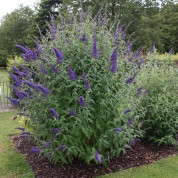