This cultivar was raised by The Darthuizer Nursery in Leersum, The Netherlands. 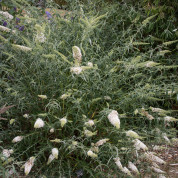 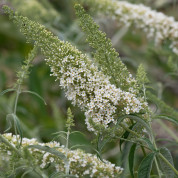 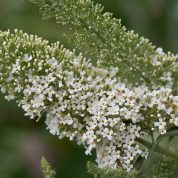